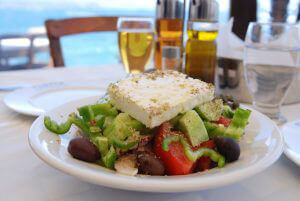 FOR REWARDS AND SPECIAL OFFERS 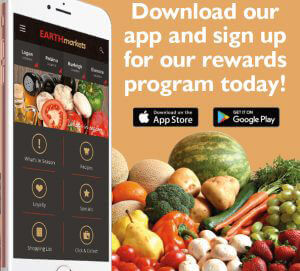 We value our customer’s loyalty and would like to reward

them for supporting their Local Fruit Shop, Earth Markets.

Therefore we have introduced a loyalty card available only

through our app. The Earth Markets app is available for